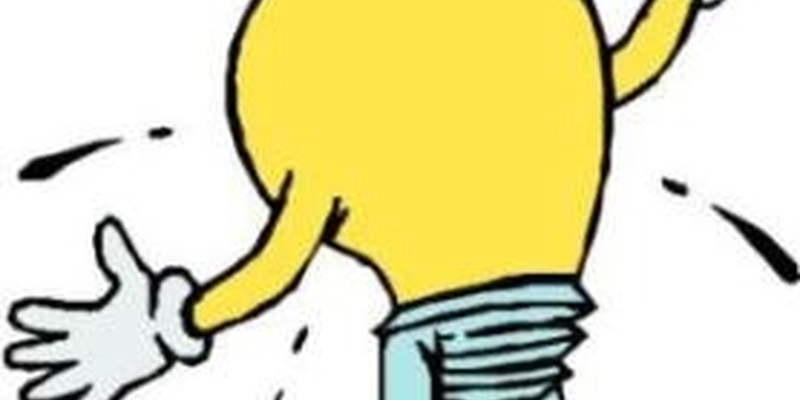 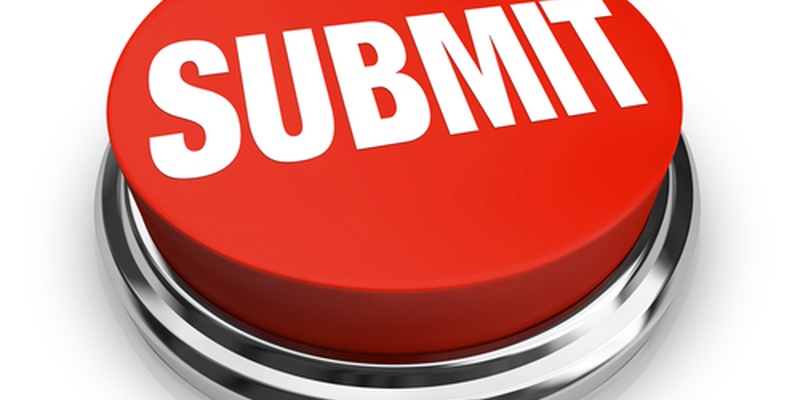 Paginating the results of a Django form POST request 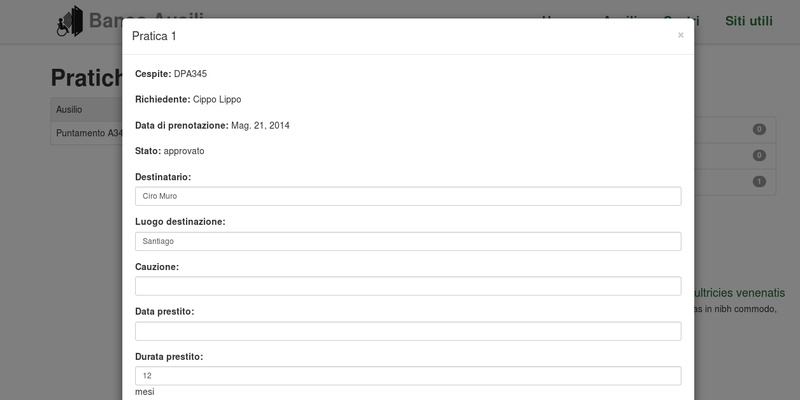 How to implement modal popup django forms with bootstrap 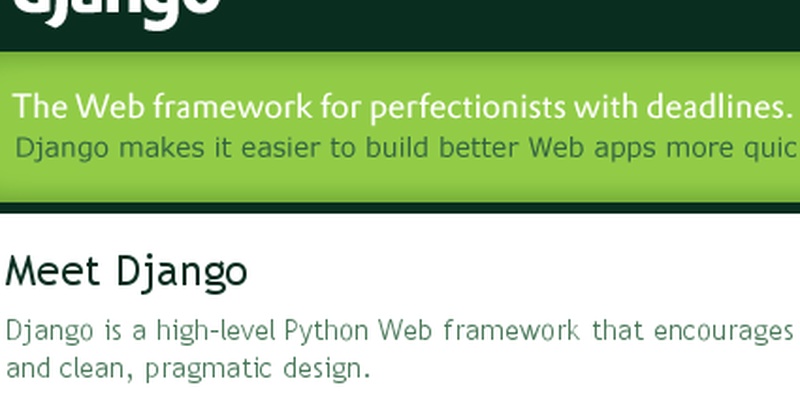 Check if user belongs to a group in django templates

I use to use the django-mptt package to deal with tree like models. I also use to have my backoffice autogenerated by django admin.

Now one of the problems I've encountered was to add an inline form of a model which contains a "tree" field in a way the user can deal with a select input well formatted (showing parents and children in a clear way).

This task is easily reached in a normal form by defining the form field as a subclass of the TreeNodeChoiceField class provided by the package.

Well, the same thing has to be done to use such functionality inside an inline form in the admin, so we can do the following.