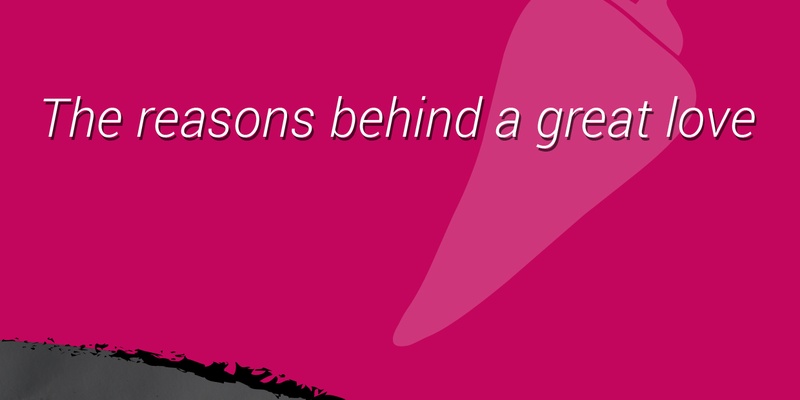 How to get the best of your low end smartwatch 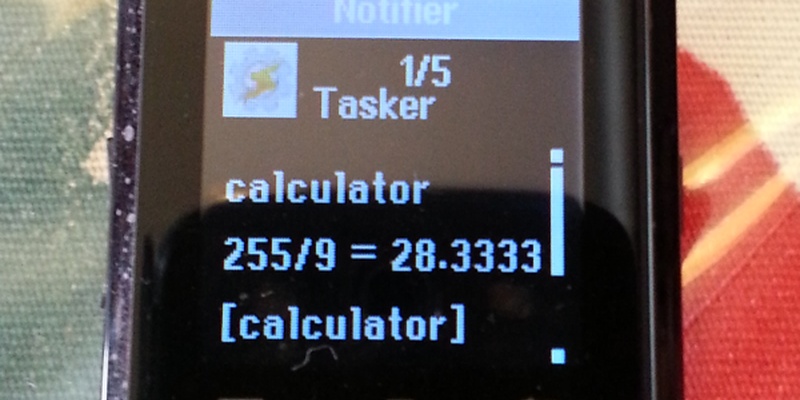 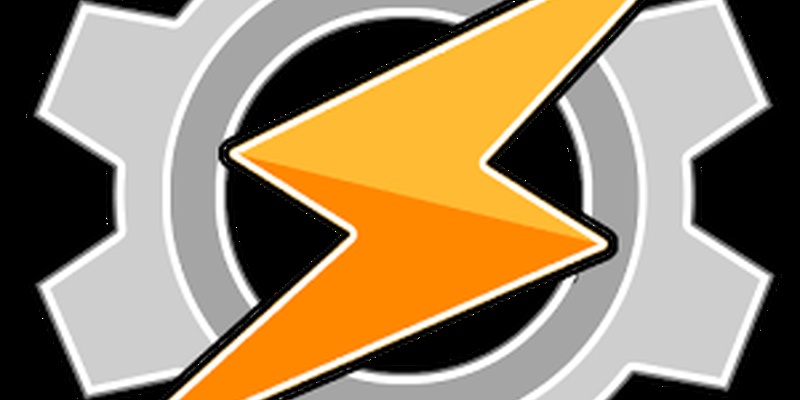 How to create your own speech recognition application with tasker With this entry I should gain a mention from U8 boss, whoever he is.

It's a shame that the wrist dialer can transmit to the phone only ~ 40 numbers, otherwise all this stuff could be even more cool. But first things first...

Some one told you that your cheap and stupid smartwatch can't send text messages?

Well, he was wrong! At least a bit wrong. Actually you can send very short text messages from your wrist and here I'll tell you how.

Since the whole post series about U8 smartwatch and tasker had a good following, I decided to write an entire e-book about the argument. In such book you'll find all the examples discussed here, plus something more. All the concepts and examples are discussed more comprehensively (with guided steps and screenshots), and Tasker is presented in a better way, allowing also the most unexperienced users to benfit of the idea behind this post.

First of all you should read my previous entry about "How to get the best of your U8 smartwatch", where I explain how you can do fancy things with your U8 using tasker.

Secondly this method will be so cool for people who are at least maybe 25 year old.Well it's not a matter of age, but of your habit to write text messages with a nokia 3310, or any other phone pre-smartphones. This is because I'm sure that all of us who had such ancient devices, can type a text message only with a number pad, am I wrong?

Nothing revolutionaruy here. The idea is to use the dialer to code our text message, letting us write it exactly as we did with our old phones.

The "code" pattern I've chosen is the following:

I wrote a javascript function which can decode such encoded text message, here it is:

It seems so strange to look at it, but I guess you'll fit right with this way of writing text messages through a number pad, the only exception here is the use of the hash to separate identical letters.

The task we need to write is very similar to the ones we've seen in the other entries. We check that the called number starts with the desired code, then we parse it to get the phone number and the encoded text. The encoded text is decoded using the function above and then we send the text message and notify the wrist that the message X to the number Y was sent, so that if you wrote something disreputable you can repair calling immediately your contact, lol!

So here comes the descriptive task:

I've included the gist content directly into the javascriptlet, but if you prefer you can import it as an external library (but then you internet connection must be active)

The only limit I see here is the maximum number of digits supported by your wrist. So you could do something to better your encoding performance, for example you can code your favourite called numbers (1: girlfriend, 2: Jack, 3: sister...) and also some most used words, in order to limit the length of the encoded message.

You could create your own dictionary, I've studied a bit of information theory in my past physics career so I know you can write an efficient encoding algorithm calibrated on your most used words. The drawback is that you should learn a new language, while you already master the nokia 3310 one.

You can send short messages like "see u at hm" or "fuck u" or even something more useful directly from your wrist, using tasker, a bit of js and your historical memory about how to write sms with an ancient phone.